Why we voted President Trump into office?

Let’s see, while Obama was freeloading at the White House there were crappy jobs or no jobs and middle-aged people were moving back to their parent’s home. We were told manufacturing jobs were not returning and there was no magic bullet to get them to return. Then there was the degrading of the American public by telling everyone “You Didn’t Build This” somehow the government did it all for us.

The last part of Obama’s term we had Mass Beheading’s going on constantly and Obama did nothing! I believe the main stream media was complicit in fact they stood behind Obama’s inaction. CNN post an article: ISIS beheadings: We’re horrified — but fascinated – CNN 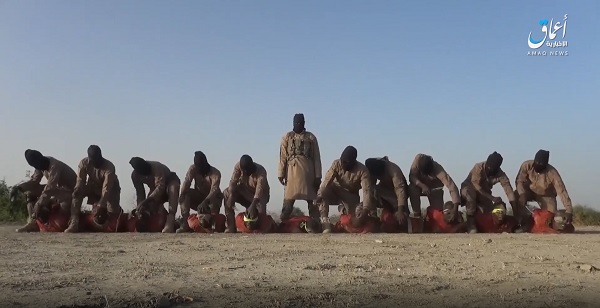 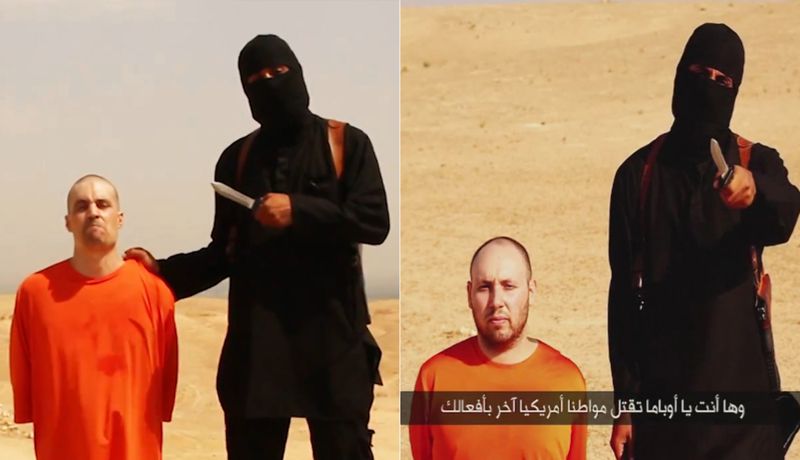 So Hillary Clinton thinks she has been ordained to be the next President. Really! after the Benghazi attack and the lies about it starting because of a video. Get real, she withheld troops from assisting in Benghazi. Hillary is such a wise ass to say – you can put half of Trump supporters into what I call the basket of deplorables. Trump supporters are also racist, sexist, homophobic, xenophobic, Islamophobic—you name it.

It seems some people have a short memory as to how bad the economy was during the Obama years. We cannot afford to elect another Democrat to drag us all back down into the gutter. They are evil, mean, angry and vindictive and we need to stand together for a better country and future for all Americans and the whole World. Amen

Here is a snap shot of some of the beheading headlines… 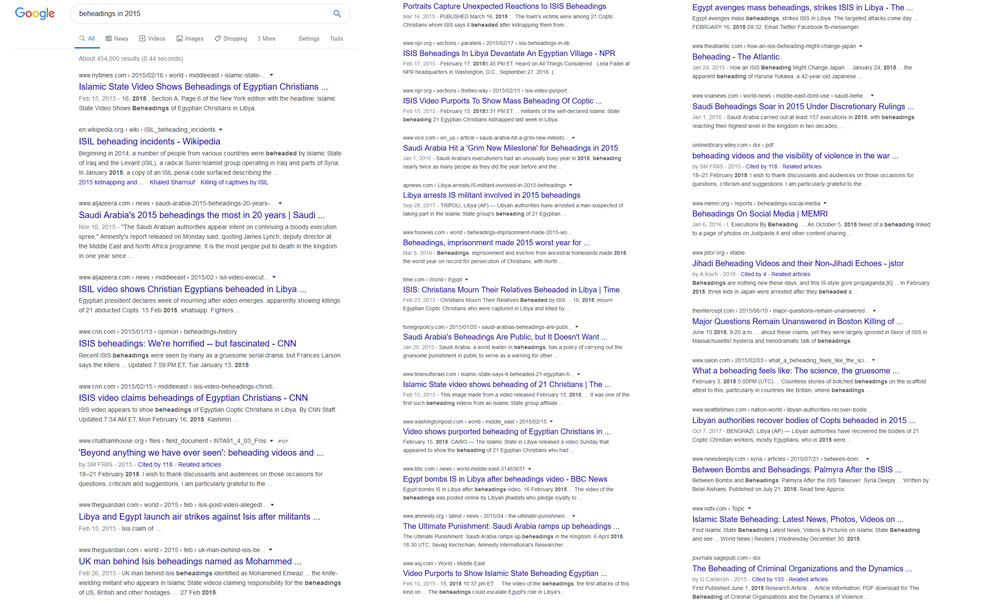 Prayers to the Three Archangels